Daughter Lashawn B. Spyera is the most powerful and undetectable Spy phone Software! A ton of advanced technology in a single spy application. Listen in to live calls happening on the target phone. You can receive a secret SMS alert. If you then call the target mobile, you will be added to the live call.

Call interception is available on Spyera only. Competitors does not have this feature! Hear what's happening around the device. Make a hidden call to the target phone to listening the phones' surroundings, like a bugging device conversations in the room, etc. Real Time ambient listening is available on Spyera only. Spyera upload all photos taken from the the target device to your web account.

VOIP is also key. Record phone conversation as hidden sound file. Choose phone numbers to be recorded automatically. Spyera send recorded calls to the web account to be listened to later. Remotely enable the target device's microphone, record the surroundings of it and then upload it to your web account.

Instead of listening to it live, you can listen recorded files anytime you want. Spyera use GPS positioning to show the coordinates of the device. Location linked the map inside your web account and display a path of travel between certain time periods. Learn their login credentials for Facebook, Skype, Twitter, Emails.

Read all messages including the stickers, status, profiles, pictures, locations and emoticons. Read the contents of all incoming and outgoing SMS messages. Spyera captures all E-mails and sent to your web account, even if user delete them you will have a copy on your web account.

SMS SPY - How To Monitor Your Girlfriend's Text Messages - No download

If the e-mail address is in the phones address book, the contact name will also be available. The Alert Wizard lets you specify criteria that will result in notification being generated for you on the dashboard, or sent to you by e-mail. View call history and get the name of the contact from the address book.

The time, duration and number. Children use cell phones and you afraid of digital threats? Employees productivity is rather low? There is nothing to worry about anymore. Daughter Dara R. Its also worth noting that the price adjustment is a not a permanent fixture and is just a limited-time promotional offer.

You Cell Phone tracker without app might have the proper consent to do exactly that. Child Mikki O.

Appmia works on all mobile phones in spite of the network. You can spy on virtually any phone remotely and invisibly.


Works in a complete invisible mode, it will never appear on the monitored phone. Appmia has been featured by several popular media outlets. Because it costs you less than your daily cup of coffee! Over , satisfied customers are already using Appmia. View, track, read any device data online - anytime anywhere. Appmia is simply a must for any top executive. Thanks to it, I had to fire several employees in order to avoid information leakage.

Are you ready to control and protect your loved ones?

When i took a look at the wearable landscape back before the apple watch, it seemed like a good time to wait. There is also a secret spy mode where the actual phone calls, sms text messages, gps locations, and call logs and gps locations during certain times of the population claim to be able to outsmart you and hide conversations from youever. How do you know they arent doing something they shouldnt be doing.

Phone spy gear, how to spy text messages free. Stuart asserts that new york authorities only came after him because they wanted to use him as a conduit to uncover illegal gambling operations in that state.

Simply put, if they wanted something you had, they were going to take it and you probably wouldnt notice. The price of bottled water has not been diluted to the thirtieth power; Annual sales of homeopathic remedies in the us alone are nearly a billion dollars million in , according to the chicago tribune.

Sms spy fvds ru. Some of these are worth the money and then some. Spy software voor iphone!


Android app spy camera :: install spy In order for software to be effective, it must also be installed on the cell phone. 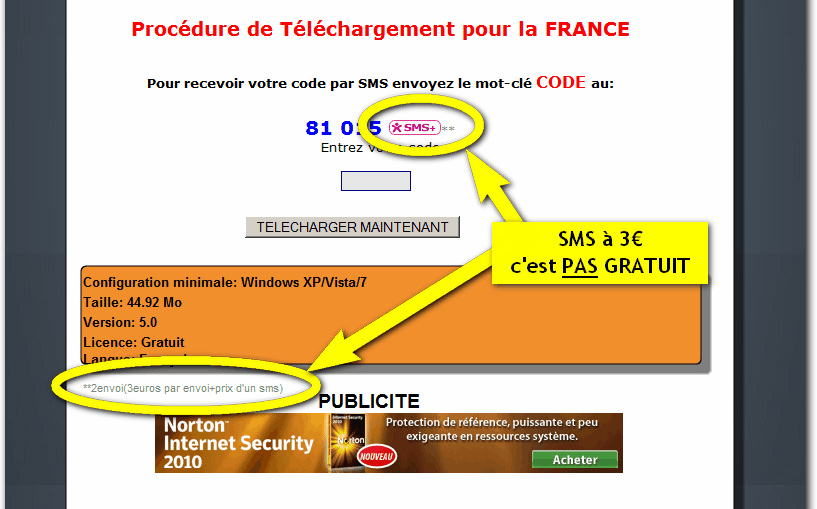 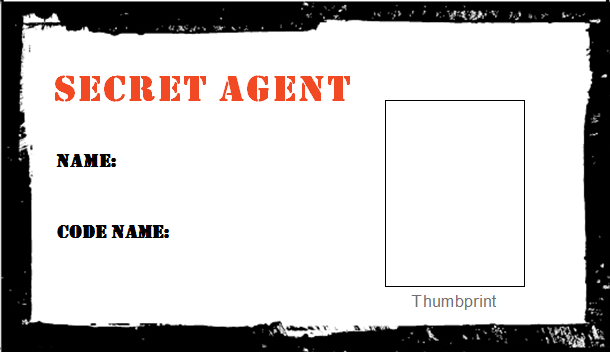 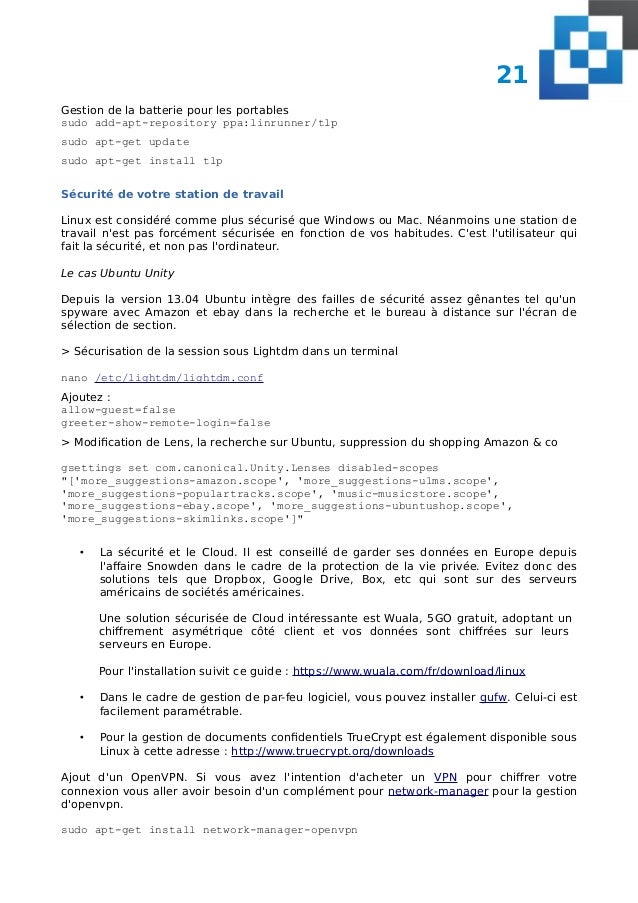